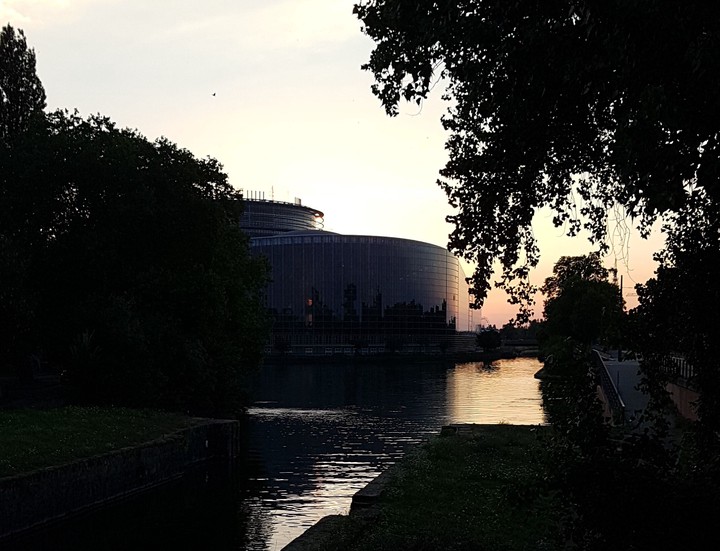 The European Parliament in Strasbourg

National parties do not have institutionalized presence in the EP. They enter into an outcome-based contract similar to voters. MEPs are either rewarded by reselection or kicked out of office. Report allocations dissipate uncertainty about MEPs’ ability. They thus improve MEPs’ career prospects to the extent that parties need new information about agent quality, and to the extent that parliamentary groups can provide it.

This article introduces a comprehensive data collection effortthat provides detailed election results, list ranking information, seat and vote attributes for MEPs, EP candidates and parties covering four electoral periods and legislative terms, from 1999 until the 2014 elections. The described data will facilitate a broad spectrum of empirical analyses of the EP, thus helping to improve our understanding of this unique parliamentary body. Possible applications include studies of the EP’s allegedly weak electoral connection, of whether personalized electoral systems make any difference with respect to whom is elected in the EP, or whether electoral rules mediate MEPs’ career ambitions. The article illustratesthe main features of the datasets and their usefulness with brief analyses of intra-party competition in EP elections, the degree of usage of preference votes and its consequences, and the effects of voting disloyalty in the subsequent re-nomination process.

We investigate to what extent parliamentary spending increases during campaign periods and how the electoral system affects such behavior. Specifically, we model within-individual changes in constituency-staff size among 1174 Members of the European Parliament. We find that local spending increases prior to both European and national elections and more so in candidate-centered systems.

We conclude that EU citizens are represented differently depending on their nationality. Insofar as constituency staff creates an incumbency advantage, the system also generates inequalities between candidates which public funding aims to equalize. Moreover, the attempt to mend Parliament’s democratic deficit by financing members’ contact with citizens also implies funding national electoral campaigns.

A draft version can be found here.

How does biased political recruitment – and the subsequent legislation of quotas – affect the quality of women’s performance as representatives in Parliament? I draw on insights from the literature on political agency to distinguish between the effects of selection and sanction. First, if recruitment in the absence of quotas implies higher requirements for women, then selected women are of higher quality. Second, when quotas lower the bar, new women enter office. However, parties are less certain about the quality of these women and react by increasing accountability.

I investigate representation in the European Parliament (1999-2014) before and after the legislation of quotas in several member states. Absent quotas, I find that biased selection leads to female representatives who pursue longer careers and perform better at equal levels of effort. When quotas are legislated, parties emphasize women’s service records during reselection. Women are thus incentivized to put in more effort.

A draft version can be found here.

A popularized presentation (in Norwegian) can be found here.

The European Parliament (EP) is a committee-oriented legislature; meaning that the bulk of legislative work is done in committees.

Parliamentary groups face a trade-off between the need for expertise and the risk of agency drift. We argue that groups allocate reports to maximize the value added by the rapporteur while limiting the drift. They prefer loyal policy experts to generalists and – up to a point – experienced MEPs to newcomers. Groups also balance individual demands with the collective need. 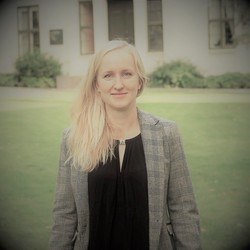